Appealing the Revocation of a Home Office Sponsor Licence 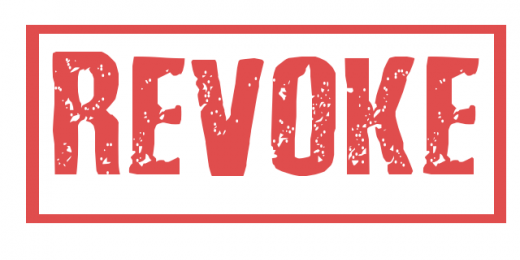 For expert legal advice on sponsor licence revocation call the immigration law team at OTS Solicitors on 0203 959 9123 or contact us online. Appointments are available by phone or video call.

What is sponsor licence revocation?

If your company has their sponsor licence revoked it means your business no longer has Home Office permission to sponsor workers on Tier 2 (General) visas or skilled worker visas or temporary visas.

Can you appeal against a sponsor licence revocation?

Immigration solicitors say that as there is no right of appeal against a decision to revoke a sponsor licence it is crucial to take action as soon as the company realises that their sponsor licence is at risk.

Who decides if a sponsor licence should be revoked?

A Home Office official will determine if your company sponsor licence should be revoked. To many business owners that seems unfair as the Home Office acts as ‘judge and jury’ with no independent oversight on sponsor licence revocation decisions. However, in a limited number of situations it may be possible to threaten or start judicial review proceedings so there is an independent element to the revocation decision. Judicial review proceedings should be seen as a weapon of the last resort as it is best to act when first notified that a sponsor licence is at risk of revocation.

What happens if an employer continues to employ work visa holders after sponsor licence revocation?

The revocation of a sponsor licence means a UK business has lost its authority to employ sponsored workers who are in the UK on a work visa and subject to immigration controls.

Any workers who are sponsored by the business will have their work visas curtailed or cut short, normally to sixty days.

If a business that has had a sponsor licence revoked but continues to employ workers on work visas who are subject to immigration controls, then the business will be in breach of illegal working legislation and could face civil or criminal penalties. That is because the company will be knowingly employing someone who does not have a right to work in the UK because of the worker’s work visa curtailment and the company can't continue to sponsor the worker as a result of their sponsor licence revocation.

Although there isn’t a formal appeal process once the revocation of a sponsor licence has taken place there is action that a company can take to try to stop their sponsor licence being revoked.

The letter must not sit in someone’s in-tray as your company only has twenty days to respond. That may seem like a fairly generous amount of time but, in reality, it isn’t as you will need most of those twenty days to:

How OTS Solicitors Immigration Lawyers can help your business

At OTS Solicitors our expert business immigration lawyers can help your company with: