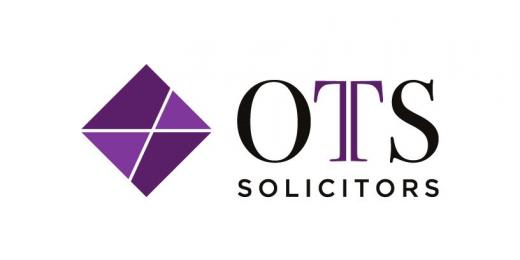 Immigration Caseworker Sanae Sahebjalal has recently had a significant successful outcome in the First-Tribunal matters.

She has been successful in an Asylum case based on human trafficking. The client was subjected to human trafficking for many years before being brought to the UK. Being a mother and fearing for her and her children’s safety, she had no option but to adhere to the trafficker's requests. Her refusal decision would have led to her being physically abused.

The client finally managed to escape the traffickers and claimed Asylum in the UK, and she was granted a refugee status. During a case review conducted by the Home Office, they informed the client that they did not believe the facts of the case and they had obtained information that the client was still in her home country. The Home office refused her Asylum claim. The client was devastated and in fear of her safety once again. She felt the UK government had failed to protect her.

The client obtained the help of other solicitors to challenge the Home office decision; however, all efforts were in vain as she was informed her case had no merits. This was until she instructed OTS solicitors. At OTS solicitors, our client care and advising our clients correctly are one of key areas we thrive on. The client was informed of the pro’s and con’s of her case as well as the potential challenges ahead.

The client felt confident in the advice she obtained, and she was happy to challenge the Home Office decision at the First-Tier Tribunal. Sanae lodged the appropriate application and presentation to the First-Tier Tribunal. Sanae also carried out extensive research on her client’s case and provided a detailed instruction to counsel (Frances Allen) from Gold Smith Chambers. Together, they ensured that the client’s case was strong enough for a positive outcome. At the hearing, the Judge commented the following points:

"In summary I find that the appellant is a refugee and allow the appeal on Asylum grounds….

In summary in the light of the above conclusions I find that the decision appealed against would cause the United Kingdom to be in breach of its obligations under the ECHR."

(i) I allow the protection appeal on Asylum grounds.

After the successful appeal, the client successfully obtained her humanitarian protection. The court also awarded costs in the client’s favour.

Sanae continues to work on various challenging appeals as well as working on other areas of Immigration law. If you require our advice and would like to speak to Sanae directly; please contact us on 0203 959 9123 and we will be more than happy to assist you.