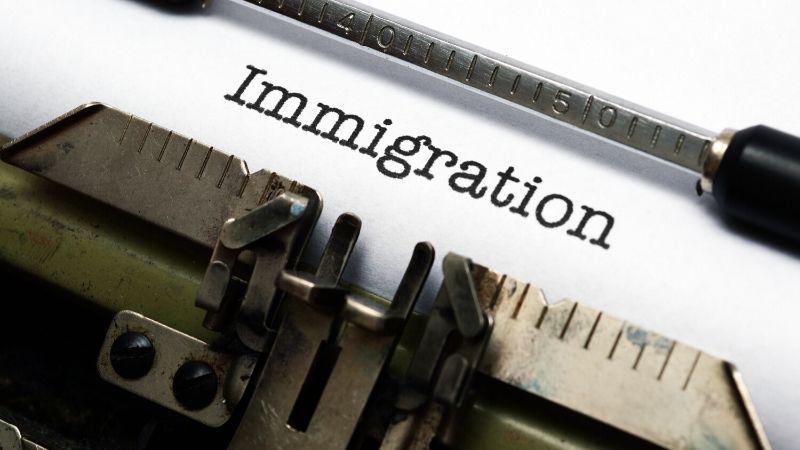 UK Online and London Based Immigration and British Citizenship Solicitors

Carlos, a 39 years old, single male professional from Spain has lived in the UK for the fourteen years. In February 2020 he applied for settled status under the EU Settlement Scheme.

2020 was quite a year for Carlos as he lost his job in the UK and, in February 2020, he decided to return to Spain to look after his mother. The global COVID-19 pandemic broke out and Carlos stayed in Spain. Sadly, his mother passed away but Carlos remained in Spain to support his family.

In August 2020, Carlos was granted his settled status. This was a relief to him as he was still living in Spain and had not been able to get another job in the UK. Getting British citizenship is important to Carlos so he has scheduled his English language test and Life in the UK test for July 2021. Carlos then plans to apply for British citizenship by September 2021. Carlos doesn’t plan to return to the UK immediately as once the pandemic eases, he wants to travel outside of the EU for a while.

Whilst this is someone’s life, to immigration solicitors it presents as a challenge as whilst it is great that Carlos has settled status  there are many hurdles to his converting his settled status to British citizenship.

The residence must be lawful – Whilst Carlos may be affronted by the idea that his residence in the UK might not have been lawful (as after all he secured settled status under the EU Settlement Scheme) the legal position is complicated. The Home Office can class your residence in the UK as lawful for the purposes of your settled status application but not lawful for the purposes of your British citizenship application. Why the difference in approach? If an EU citizen didn’t work in the UK continuously for five years, then they may not have exercised treaty rights if they were not in employment during all or part of that period and weren’t looking for work or didn’t have comprehensive sickness insurance cover. If you aren’t certain if your five years of UK residence counts as ‘lawful’ for your British citizenship application it is best to get immigration advice so your application can ask that Home Office officials to exercise discretion and grant your British citizenship application.

In Carlos’s case, he has been out of the UK for over 90 days in the year before his British citizenship application. The Home Office can exercise some discretion over this but the applicant must be intending to make the UK their home or principal home. Therefore, questions may be asked about Carlos’s plans if he intends to go travelling indefinitely or plans to spend significant periods of time in Spain after his return from his travels. In addition, where absences exceed 180 days in the final year before the British citizenship application the Home Office will want Carlos to demonstrate strong links to the UK, such as a home or job or the presence of family in the UK. On the facts, and given Carlos’s travel plans, he may struggle with this unless he changes his plans or the timing of his application.

In cases where there are what are referred to as ‘excess absences’ for the final year and during the five-year qualifying period the Home Office can be persuaded to exercise discretion in cases they deem to be exceptional and where the applicant has demonstrated that they have made the UK their home.

At OTS Solicitors we take a thorough look at all your circumstances before submitting an application for British citizenship. That way we can look at whether the Home Office need to be asked to exercise discretion when determining a naturalisation application and to fully and compellingly explain why.

UK Online and London Based Immigration and British Citizenship Solicitors

Our expert London based immigration solicitors can answer your moving from settled status to  British citizenship questions. For the best advice on settled status and settlement in the UK call OTS Solicitors on 0203 959 9123 or complete our online enquiry form.