BREAKING: Government Proposes Immigration Fee Increases Of Up To 600% 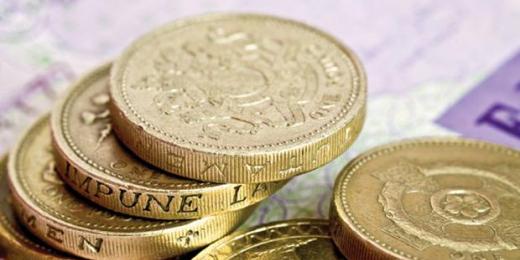 In a move that, if it comes to fruition, will devastate the ability of many migrants both EU and non-EU applicants to appeal and Immigration decision in the tribunals, fees may increase by up to 600 percent in some cases.

A breakdown of the increases

According to the paper, the following proposals have been made:

The Government’s justification for the increase

The Government’s justification for the proposed increase in fees is that the current burden on the taxpayer must be reduced. The paper stated that the courts and tribunals service cost £1.8 billion in 2014-15, but only £700 million was received in income. This leaves a net cost to the taxpayer of around £1.1bn in one year alone.

By increasing the fees to the proposed level, the Government expects to raise an extra £37 million per year.

Proposed exemptions from the increases in fees

Individuals who will be exempted from the increases will include:

Further extensions to the exemptions scheme may be added following the consultation period.

Exemptions are not mentioned for those who are in the UK on the points-based system.

This announcement will be a further blow to migrants, who have been stripped of their general right to appeal decisions by the Home Office under the points-based system since 2015. Now they are facing the prospect of paying an enormous fee to access justice through the Immigration tribunals.

Our lawyers will monitor the consultation process with interest.

OTS Solicitors is a London based Immigration, Employment and litigation firm. We are recognised throughout the UK as experts on Immigration law. Please contact our London office on 0207 936 9960 to make an appointment with one of our team.