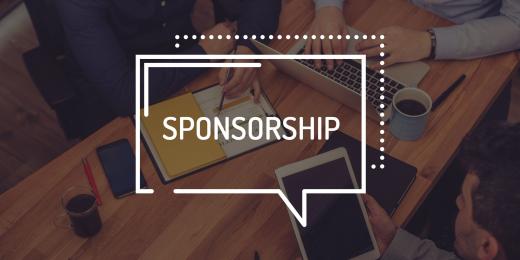 For specialist advice on sponsor licence suspension call the immigration law team at OTS Solicitors on 0203 959 9123 or contact us online. Appointments are available by phone or video call.

If your sponsor licence has been suspended then it can have a major impact on your business. The main point is that you won't be able to recruit any new skilled migrant workers on skilled worker visas. This may be an irritation or a financial disaster, depending on the nature of your business and your planned overseas recruitment.

For example, if your business is in an industry where there is a UK skills shortage and the options for UK recruitment are limited, the suspension of your company sponsor licence may be extremely costly and challenging if you have just committed to a contract that you won't be able to meet unless you can recruit additional workers on skilled worker visas to meet the contract deadlines. In addition, if any of your sponsored employees or settled workers leave your business to take up new UK sponsored employment or to return home you won't be able to replace them with skilled migrant workers on skilled worker visas.

Sponsor licence at risk of suspension

The nature of the relationship between company and immigration solicitor will depend on the business needs. Some companies find it preferable to use a full sponsor licence management service supplied by their business immigration solicitor and others find ad hoc expert legal advice sufficient. Many UK businesses think that they should only contact their business immigration and employment solicitor if they need a specific legal query but specialist sponsor licence solicitors can help with:

If your company sponsor licence has been suspended by the Home Office then one thing is certain you can't afford to delay and do nothing. That’s because there are time limits (normally twenty days) within which your business can challenge the suspension of your sponsor licence.

An expert business immigration solicitor can quickly assess the strengths and weaknesses of any challenge to the sponsor licence suspension and work out how best to approach the Home Office and deal with matters on your behalf. At the same time, a business immigration solicitor will be working with your company advising on the documents and paperwork needed from you to negotiate with the Home Office or formally challenge the sponsor licence suspension.