Teni Shahiean alerts government about the IMPROPER use of text messaging by Capita/UKBA!!! (Secretary of State gets grilled about it on BBC Breakfast news) 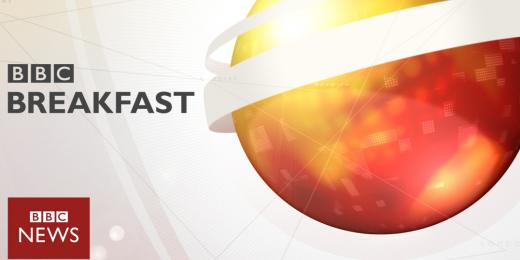 Following an appointment with a client before Christmas, Teni Shahiean, a Solicitor at this firm, was informed of text messages and telephone calls her client had been receiving from Capita, a professional services company contracted by UK Border Agency to find and remove illegal immigrants in the UK. Following a conversation with Capita, the client’s matter was resolved and the text messages and calls have ceased.

Teni Shahiean alerted Alison Harvey from Immigration Law Practitioners Association (ILPA) about this who made enquiries with other firms and organisations and found that many clients from various firms had been receiving these messages. As a result of our initial contact with ILPA this matter is now being investigated and it has now transpired that even lawful immigrants and British citizens are receiving these messages.

Following this, the subject has grown intensely with the UK Border Agency, the Secretary of State and the Government becoming increasingly involved as was reported on BBC Breakfast news.

We will be monitoring this situation closely and will keep our web site updated on any developments. In the meantime if anyone has received texts messages, letters or telephone calls from Capita and is concerned about them please contact your legal representatives. Anyone who wishes to make a formal complaint about messages from Capita should contact the UK Border agency via this link http://www.ukba.homeoffice.gov.uk/aboutus/contact/

What Does a Sponsor Management System Level One User do?

Is your business intending to apply for a sponsor licence and debating about the appointment of key personnel to comply with your sponsor licence reporting and recording duties? If so,...
Read more

What Happens to Your Pension When you Divorce?

If you have been paying into a pension for many years you may think your pension is safe from a financial  claim in divorce proceedings as it is in your...
Read more
Read more news
Your choice regarding cookies on this site