We instruct barristers including Mark Symes of Garden Court Chambers. Rated as “dynamic and brilliant” by Chambers UK, Mark Symes is one of the UK’s best known Immigration lawyers. Presently practising as a barrister, he has also worked as a solicitor, and occasionally sits as a fee paid Immigration Judge.

Mark is a specialist in complex cases, at every legal stage, be it on application, appeal or judicial review. As an occasional examiner for both the Law Society and Office for the Immigration Services Commissioner (who regulate solicitors and Immigration advisers), he is one of the elite group of lawyers who set the professional standards for the rest of the Immigration profession. His expertise is such that he was chosen to write the syllabus for the national Immigration exams for both publicly funded solicitors and OISC representatives. As a founding Director of HJT Training and Fellow of the Institute of Advanced Studies, he has long been one of the experts who specialist Immigration lawyers themselves go to in order to make sure that they are up to speed with the latest legal arguments. 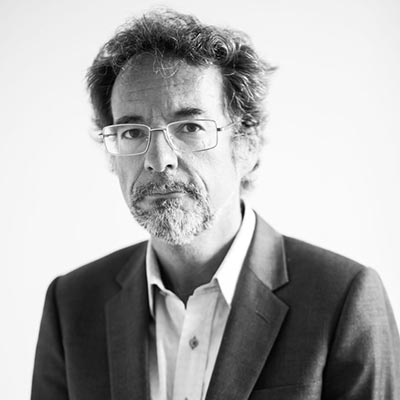