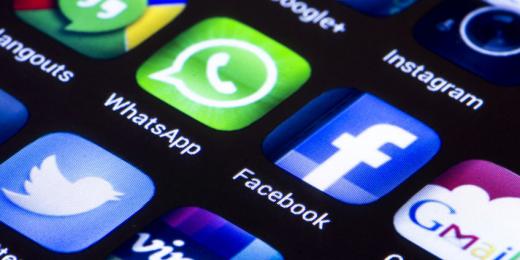 Your boss has the right to monitor your private messages, following a ruling from the European Court of Human Rights.
The Court made the decision following an appeal from a Romanian national, who brought a case against his employer after being fired from his position as an engineer.

Bogdan Mihai Barbulescu created at Yahoo Messenger account, at the request of his employers, in order to contact business clients. Company policy prohibited employees from using the app for personal correspondence. Mr Barbulescu was discovered to be messaging his fiancé and brother on the app, and was subsequently fired.

The European Court of Human Rights rejected the employee’s argument that his employer had breached his right of private correspondence, stating that it was “not unreasonable that an employer would want to verify that employees were completing their professional tasks during working hours.”
The decision can also apply to apps such as WhatsApp, Snapchat and Hangouts.

Despite Mr Bărbulescu disputing the fact, the Court accepted that he was warned by the company in advance that all personal communication in the workplace is strictly forbidden. If the warning had not been given, the outcome of the case may have been different.
"In the absence of a warning that one’s calls would be liable to monitoring, the applicant had a reasonable expectation as to the privacy of calls made from a work telephone (...) and the same expectation should apply in relation to an applicant’s e-mail and Internet usage," the Court stated.

Decision Applies in the UK

Decisions handed down by the European Court of Human Rights are binding on all countries which have ratified the European Convention of Human Rights, including the UK. This judgment is likely to cause much debate, as it highlights the balance that must be struck between an employee’s right to privacy, and the right of an employer to ensure that their staff are working productively in worktime.
OTS Solicitors is an Immigration, Employment and litigation firm based in London.