Skilled Worker Visas – What Happens if my UK Employer Loses Their Sponsor Licence? 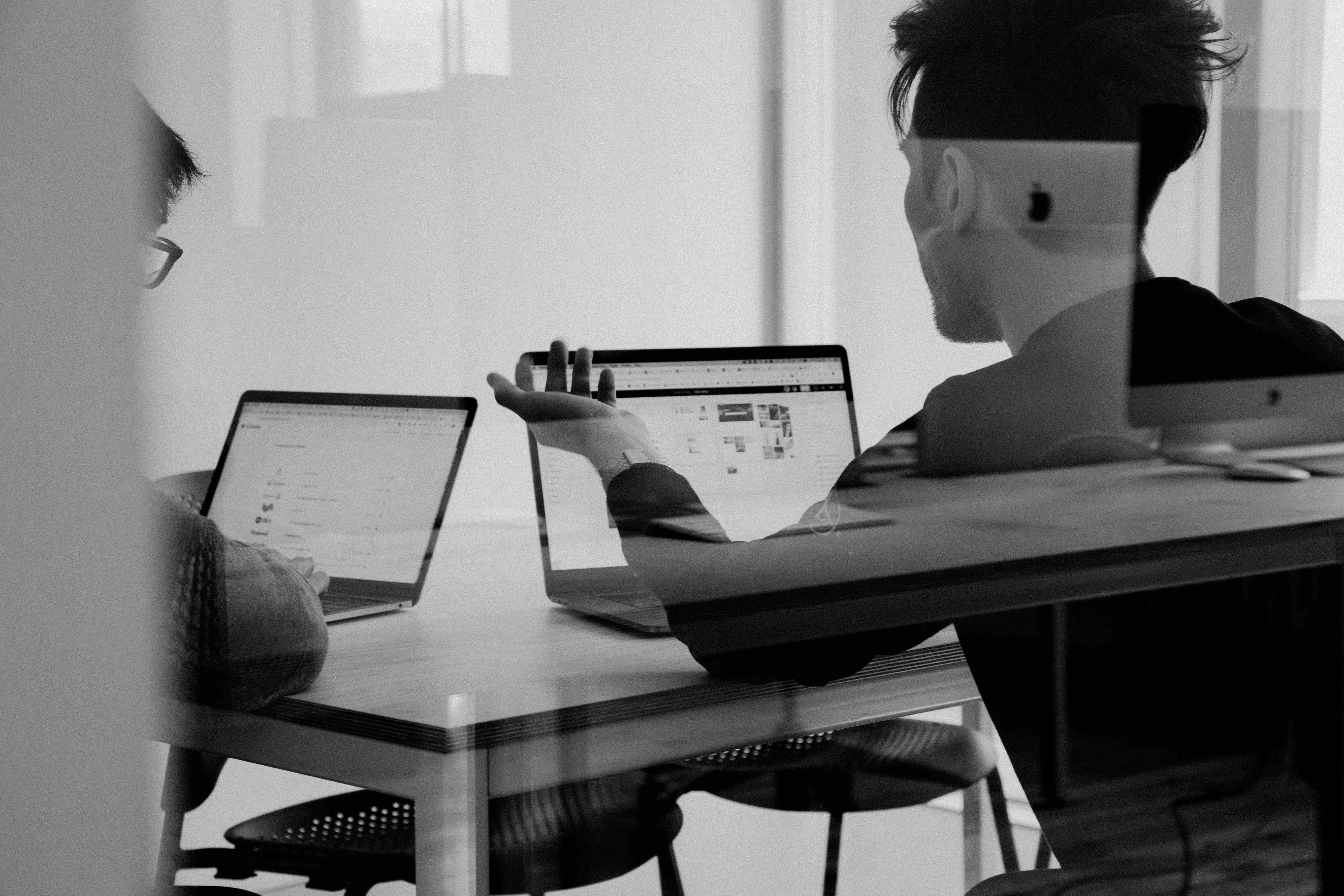 If you have invested time and commitment into the UK by moving here to live and work under a sponsored visa route it can be uncomfortable when you realise that your future in the UK, and that of your family, rests on your employer retaining their Home Office issued sponsor licence.

Our immigration solicitors look at what happens to individual skilled worker visa holders if their employer loses their sponsor licence and your best options if that happens to you.

When you first apply for a skilled worker visa you need sponsored employment and to meet the eligibility criteria for the relevant work visa. The UK employer needs a sponsor licence to sponsor skilled worker visa applicants (rather than employees on other types of work visa) and must allocate you a certificate of sponsorship to prove that you have an offer of employment. The certificate of sponsorship is a computerised reference number that contains all the information the Home Office needs to know about the job offer.

If a sponsoring employer gets their sponsor licence suspended

If a sponsoring employer gets their sponsor licence revoked

If you want to stay in the UK your two best options are:

Many sponsored employees assume the simple solution is that they move to work for an agency that holds a sponsor licence and they then work on an agency basis for their original employer until such time as their employer gets their sponsor licence reinstated. The immigration rules don’t work that way.

If a sponsoring employer merges with another company

Leaving the UK if you lose your sponsoring employer

You can continue in employment if your sponsoring employer has their sponsor licence suspended. However, if the sponsor licence is revoked you can't continue in employment. Your certificate of sponsorship will be cancelled and the length of your visa limited to a maximum of sixty days. During that time, you will need to find a new sponsoring employer and apply for a new skilled worker visa or apply to switch visa. If your actions contributed to the sponsor licence revocation, then you may need to leave the UK before a sixty day time frame.

If your employer is at risk of losing their sponsor licence it is a worrying time for employer and employee. If you have immigration questions our team of specialist immigration lawyers can help you.

For advice on sponsored employment and immigration law call the immigration team at OTS Solicitors on 0203 959 9123 or contact us online.

How to Divorce if you Have Children

There was once a widely held belief that marriage was for life and that couples should stay together ‘for their children’. We have moved away from that view but when...
Read more

If you need a sponsor licence to recruit overseas workers, the likelihood is that you need your sponsor licence fast. That way you can recruit staff quickly and get their...
Read more
Read more news
Your choice regarding cookies on this site