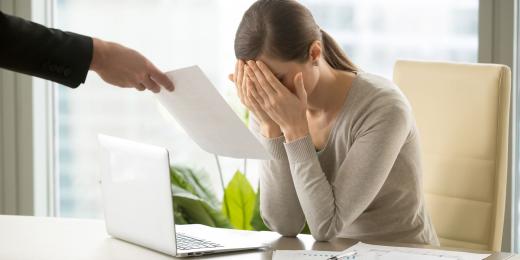 Sponsorship Licence lawyers work really hard to obtain sponsor licences as quickly as possible for business owners because whether you are a small restaurant applying for your first sponsor licence or a well-established tech business, getting your sponsor licence gives your company the freedom to hire workers you need from overseas.

It is inevitable that during the four year life span of a Home Office sponsor licence something will go wrong. Sponsorship Licence lawyers say the trick for HR staff and sponsor licence key personnel is to spot problems early on to avoid what might start out as a minor non-compliance issue that could be easily sorted becoming a major issue resulting in the suspension or revocation of your sponsor licence.

Sponsor licence revocation – the fall out

Sponsorship Licence lawyers know from experience that many sponsoring employers don’t appreciate the significance of the Home Office revoking their sponsor licence. That can mean that they leave it almost too late to get the expert sponsor licence revocation legal advice they need.

The Sponsorship Licence lawyers at OTS Solicitors like to think that it is never too late for them to do their utmost to avoid a company losing its sponsor licence because of the impact on the business and its sponsored employees. Workers will lose their livelihoods and potentially have to leave the UK if their visas are curtailed and they can't get employment with another sponsoring employer. That is a big responsibility for any employer to shoulder and it is best shared with Sponsorship Licence lawyers.

For sponsor licence revocation advice call the business immigration lawyers at OTS Solicitors on 0203 959 9123 or contact us online.