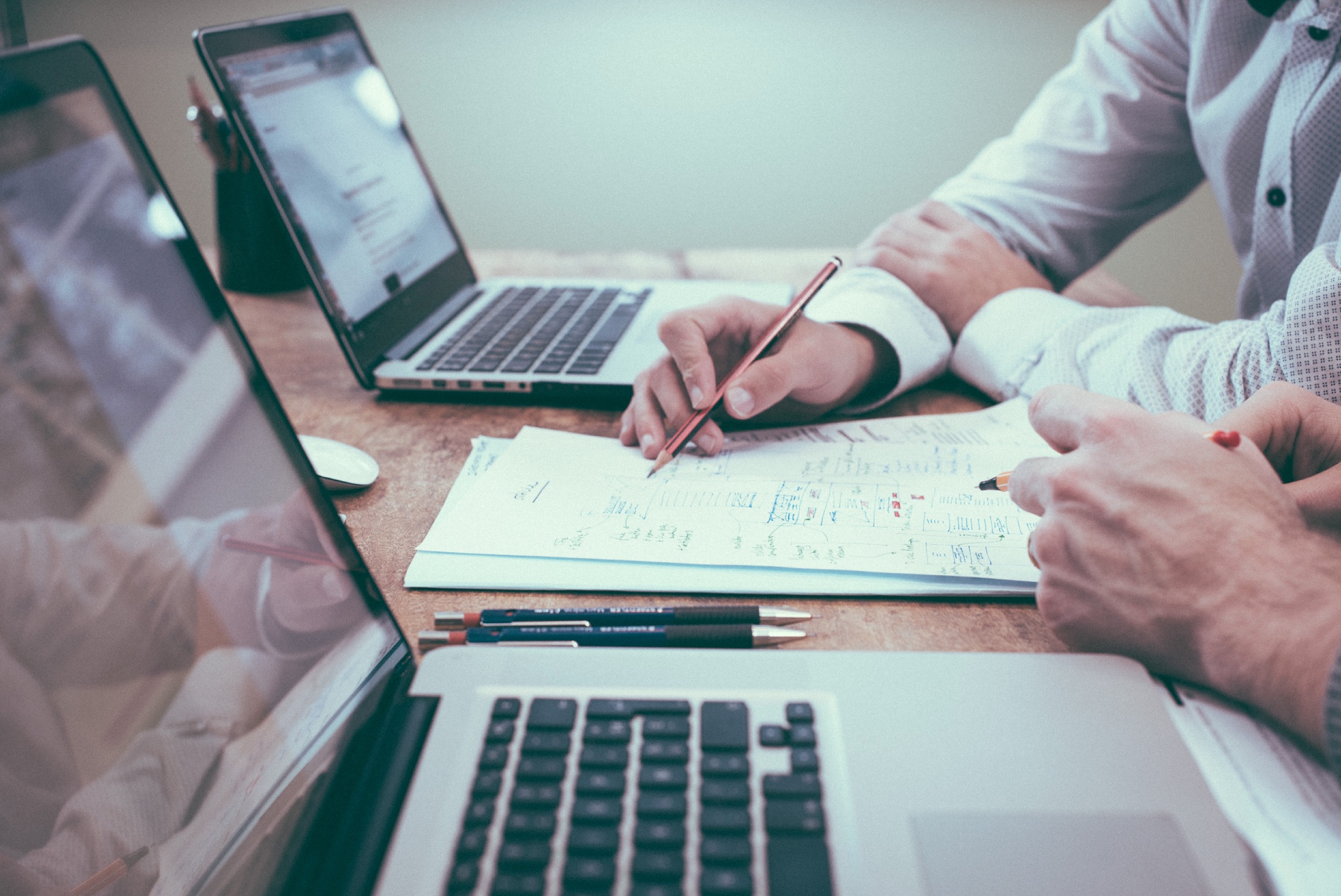 For advice on global mobility and the UK scale-up visa call the expert London immigration lawyers at OTS Solicitors on 0203 959 9123 or contact us online.

What is the scale-up visa?

There are two types of scale-up visa application:

We will focus on the sponsored route because to qualify under the unsponsored route you must previously been granted permission as a scale-up worker.

The government says the scale-up visa route is for individuals with talent who are recruited by a UK scale-up sponsor to help the sponsoring employer continue to grow the scale-up business.

The eligibility criteria for the sponsored scale-up visa

The Home Office has announced that the eligibility criteria for the sponsored scale-up visa are:

The eligibility criteria for an unsponsored scale-up visa

In addition, the applicant needs to be able to show that:

To secure a scale-up sponsor licence, a UK employer will need to be able to demonstrate that they have had an annualised growth of at least 20% for the previous three year period in turnover or staff. The sponsor needs to have had a minimum of ten employees at the start of the relevant three year period. To sponsor a scale-up visa applicant, the sponsor licence will need to have an A rating and the sponsorship of the visa applicant must last at least six months.

Length of sponsorship of a scale-up visa holder

On the sponsored scale-up visa route the visa applicant must be employed by their sponsor for at least six months. After that, the visa holder does not have to have a sponsor. With the unsponsored route there is no requirement for a sponsoring employer from the outset.

Length of the scale-up visa

Can an applicant settle in the UK on the scale-up visa?

The scale-up visa can lead to settlement in the UK. To secure indefinite leave to remain a holder of a scale-up visa holder will need to:

If your company is interested in securing a sponsor licence to sponsor a scale-up visa applicant then speak to our Sponsorship Licence lawyers now to secure your sponsor licence in time for the route opening in August.

If you are interested in applying for the scale-up visa, call our immigration lawyers to discuss your potential visa application and your alternate work visa options.

For advice on scale-up visas and sponsor licences call the business immigration lawyers at OTS Solicitors on 0203 959 9123 or contact us online.