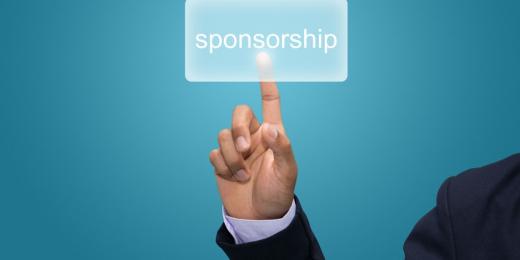 There is a new government roadmap. This time the roadmap is on sponsor licence reforms. The changes will impact on UK employers and the sponsor licences required to sponsor skilled worker visa, intra company transfer visa and temporary visa holders. In this article our Sponsorship Licence lawyers look at the key changes.

For advice on sponsorship licences, work visas and employment and immigration law call the expert London Sponsorship Licence lawyers  at OTS Solicitors on 0203 959 9123 or contact us online.

When it comes to sponsor licences and sponsoring skilled migrant workers it pays to keep up to date with planned changes to business immigration laws and the UK immigration rules. The Home Office has announced changes to the sponsorship licence system that will impact on all those employers who are currently sponsoring overseas workers or who plan to do so in the future.

The changes are gradual. They will come into force on a piecemeal basis from now until early 2024. However, Sponsorship Licence lawyers don’t rule out further sponsor licence announcements as one thing is certain; there is no certainty over immigration planning and changes. That can make it hard for UK employers and HR directors to keep up with sponsor licence reforms and make recruitment planning difficult because of potential changes.

Sponsorship Licence lawyers understand the frustrations of UK employers struggling to recruit from overseas and to manage their sponsor licences but here is what we know so far about the sponsor licence roadmap from 2021 to 2024.

The Home Office has said that during 2021 sponsor licence reforms should include:

Looking further ahead, more wide sweeping plans to the sponsorship system are planned by the Home Office. The emphasis by the Home Office is on ‘working together’, not just with UK employers who are required to use the sponsor licence system if they want to hire overseas workers but also with other government departments and agencies so that there is a sharing of information.

The future of the sponsor licence

Sponsorship Licence lawyers are a little sceptical about the timescales for the ambitious Home Office IT and computerisation reforms and changes. However, everyone wholeheartedly agrees that the sponsor licence system requires modernisation and needs to be made ‘fit for purpose’ in post Brexit UK.

Some critics would argue that these planned changes to the sponsor licence process should have been implemented prior to or at the same time as the introduction of the UK points-based immigration system in January 2021. That is because the end of the Brexit transition period and the cessation of free movement  for EU nationals on the 31 December 2020 meant many more UK employers needed to apply for their first sponsor licence and to comply with what can sometimes feel like onerous and cumbersome sponsor licence reporting and recording duties.

Only time will tell if Sponsorship Licence lawyers are right to be a bit dubious about the ability of the Home Office to deliver the promise IT improvements in the government planned timescales. In the meantime, if your business is struggling with your first sponsor licence application or you are worried about sponsor licence compliance, help is on hand with expert Sponsorship Licence lawyers and sponsorship licence management services.